“Why are you called Liri Jewellery?” 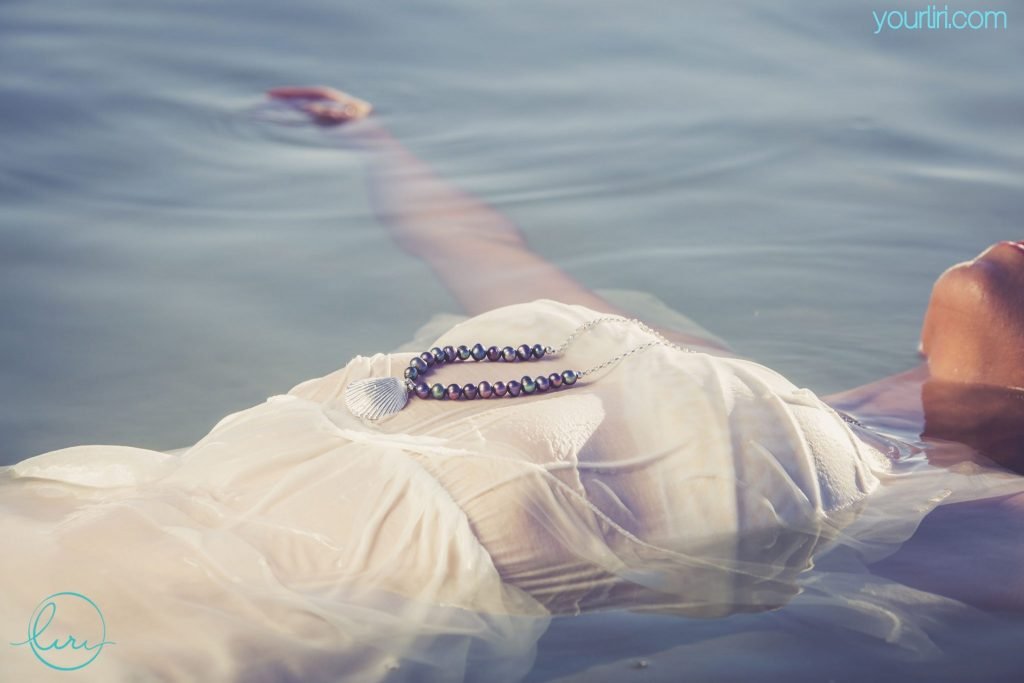 “That’s a pretty logo, why are you called Liri Jewellery?” This is one of the most common questions I get asked when speaking to stockists and customers about our jewellery designs. I love the fact people are so inquisitive as it shows they have a deeper interest in the brand other than simply looking at beautiful jewellery; they are interested in the story behind it. When asked this question, I usually give a one sentence answer about the meaning of the word but today I want to share with you why I named the jewellery brand Liri and the very real personal significance this word has for me. Rather than give you just a brief sentence, I am taking the plunge and giving you the full story of the journey I have been on that led to this lovely name being used to describe our beautiful jewellery.

As many of will know from reading one of my recent blogs, I moved to Mauritius from Wales in the United Kingdom, about three and a half years ago. The move came after a challenging 18 months where I had made some radical changes to my personal and professional lives. Keen for a fresh start, I took up a new job in Mauritius – why not move to the other side of the world on your own…that will be fun, won’t it…….?

Moving to Mauritius really was the beginning of a new chapter in my life. I had lived in the same town for 19 years, had been with the same partner for almost as long, and I knew I needed a radical change. It wasn’t just a change of scenery and better weather, I needed a change in how I lived, how I saw myself and how I approached life. If I didn’t do this, I was not going to live a life I deserved, and risked stunting myself possibly for the rest of my life.

Mauritius – where I gained my freedom

The first few months of living in Mauritius were spent working hard, fighting off the mosquitoes and getting used to the scorching heat. But whilst all of this was going on in the forefront, I noticed I was quite swiftly changing as a person. It wasn’t that I was changing into someone different, rather I was rediscovering who I had always been, which was only now possible because I had freed myself from a life where, in order for me to fit in with the people around me, I had had to stifle the real me. Moving to Mauritius had given me the freedom to be me again and it is after gaining this freedom that I named my jewellery brand. Liri is the Albanian word for Freedom, which not only sounds beautiful, but completely captures everything I was feeling and wanted to continue to feel. However, freedom wasn’t all I was experiencing, rather this new found sense of freedom also provided the springboard for a lot of other new feelings and experiences.

One thing the freedom of moving to a new country does for you, is that it throws you in at the deep end. Everything you found so easy and took for granted in your home country can actually be quite daunting in a country the other side of the world. But you have no time to ease yourself into things, you have to hit the ground running if you’re able to do quite basic things…like driving. The reason I want to discuss driving is because, for 18 years, I hadn’t driven at all. I passed my driving test at 18, but was then too petrified to get behind the wheel. However five months before moving to Mauritius I decided to (and had to) get behind the wheel again. Just as I was getting used to the orderly state of UK roads, I moved to Mauritius, where, I have to say, driving is not for the faint hearted. My goodness it was a steep learning curve, but I had no choice; if I was to get around, I needed to drive everywhere. With only one accident to date (touch wood), I cannot tell you how much my self-confidence soared by doing something that most of us see as second nature (and which I do now). For 18 years, the thought of driving had left me paralysed with fear but by now I don’t even give it a second thought. Yes, I’ve probably picked up some bad habits, but I’ve come such a long way in three and a half years. When you have to do something and when there is no one there to do it for you, you really can surprise yourself with what you are capable of achieving. And this feeling of ‘wow I can actually do that’ has extended to other areas of my life, from public speaking to climbing to the tip of Le Pouce Mountain, to snorkelling in deep water. Now I just think ‘why not do that?’.

Because of my new found self-confidence, and that I began to realise it was only myself who was responsible for shaping my life, and that no-one was going to do it for me, I became open to trying new experiences. For such a long time I had kept myself small so that I didn’t overstep the boundaries in which I lived my life, which was completely exhausting. Now, I was free to set my own boundaries and limitations, and I was having fun seeing where those boundaries actually lay. So, what did I do? Have you ever done ziplining? My goodness it is truly exhilarating, but the first time I did it, I was so terrified I actually cried. After much coaxing by the instructor, she held onto me and we went sailing through the air. Not only was it fun but I felt so proud of myself; if I had let fear stop me from doing that, I would never have forgiven myself. After that, I took on an even longer zipline at the stunning Vallee des Couleurs and felt as if I was truly flying. Because I felt better about myself, I was open to doing so much more, which has only enriched my life.

Living as a foreigner in Mauritius, one thing is guaranteed – you will be meeting new people all of the time. Not only a lot of people, but people from all over the world and all walks and stations in life. Not only did I have to meet people such as the President of Mauritius, the UK High Commissioner and other eminent public figures in Mauritius as part of my former job, (which is daunting enough), I also had to make a concerted effort to make brand new friends. I can’t tell you how frightened I was by this, how did I meet people? What if they didn’t like me? For 18 years I hadn’t really made new friends, but now, I had to because if I didn’t, I risked not being able to live my new life as richly as I could. I’m one of those people who is very happy in their own company, however I’ve realised that it’s not healthy to be too self-reliant. Yes, it’s good to know you can operate on your own, but we need other people. So, I set about making new friends for the first time in a very long time and these friends are still my friends now. With them I have shared some fantastic experiences and am glad that I have met them.

Just go for it

Over the years I liked to think I was a go-getter, someone who saw what she wanted to do and did it. Whilst this was true in some ways, in others it wasn’t. Yes, I went for certain things, but only those that didn’t take me beyond the boundaries which I had put around my life, or what we like to call, our comfort zone. But the truth was, this zone wasn’t comfortable at all, in fact, it was slowly draining the life out of me. However, due to fear, if I had gone beyond this zone, my life would have changed completely, which wasn’t something I was prepared for at that time. When those boundaries disappeared I began to enjoy going for whatever I wanted, and I had never felt more liberated. Yes I have been scared at times (and still am), but I couldn’t let that fear hold me back. After a while, as I exercised my new ‘freedom’ muscle, that fear became less and less and I gradually changed as a person, or as I believe, I rediscovered who I had always been.

Freedom to live as rich and a vibrant life as possible

So, having arrived in Mauritius in 2015 to embark on a radically different life, the fear I felt was soon replaced by gratitude. Although I initially felt adrift, I soon realised I was, in fact free, and this freedom was the foundation on which I was able to do so much more with my life, which I had denied myself from doing for so long. And this is the reason why we are called Liri Jewellery. Yes, it means freedom, but with that freedom comes so much more. The freedom to develop self-confidence, to try new things, meet new people and essentially, discover and be who you really are.

So, Liri is not just a pretty word that I wanted to use to name a jewellery brand, it is a word that has the utmost meaning for me. It is a word I choose to celebrate a new life and a new approach to life.

Wear your freedom in your jewellery

And it is this freedom that I experience in Mauritius that has led to the wonderful experiences that inspire the designs I create. Whether it be waves crashing on the shore, hiking in the Black River Gorges or walking along the beach by moonlight, all of these are a result of the actions I have taken due to the wonderful changes I have experienced in my life in recent years.

I am grateful that I am able to translate this new found freedom into beautiful jewellery designs and to share the journey that led to their creation with you.
If you’ve liked this week’s blog, be sure to share it far and wide. If you’d like to hear more from Liri, follow us on Facebook and Instagram, or sign up to our newsletter at www.yourliri.com